Skip to main content
Labels
Posted by Unknown May 28, 2014 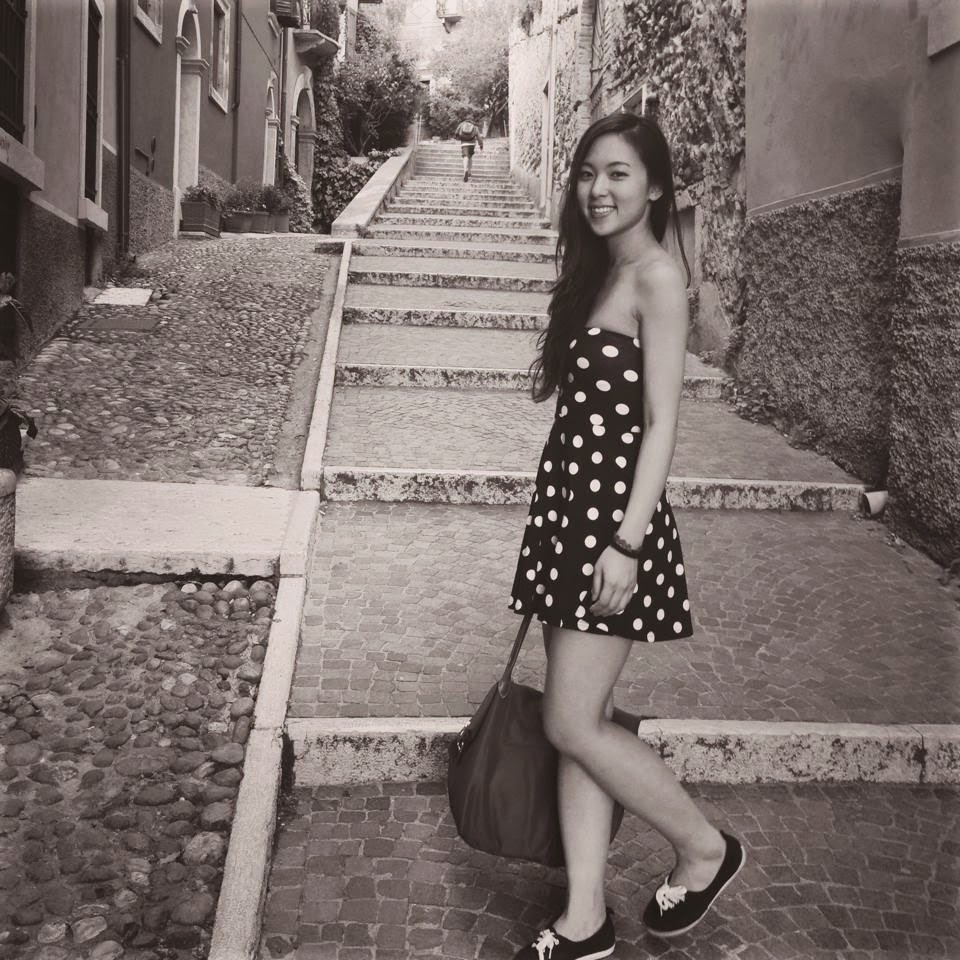 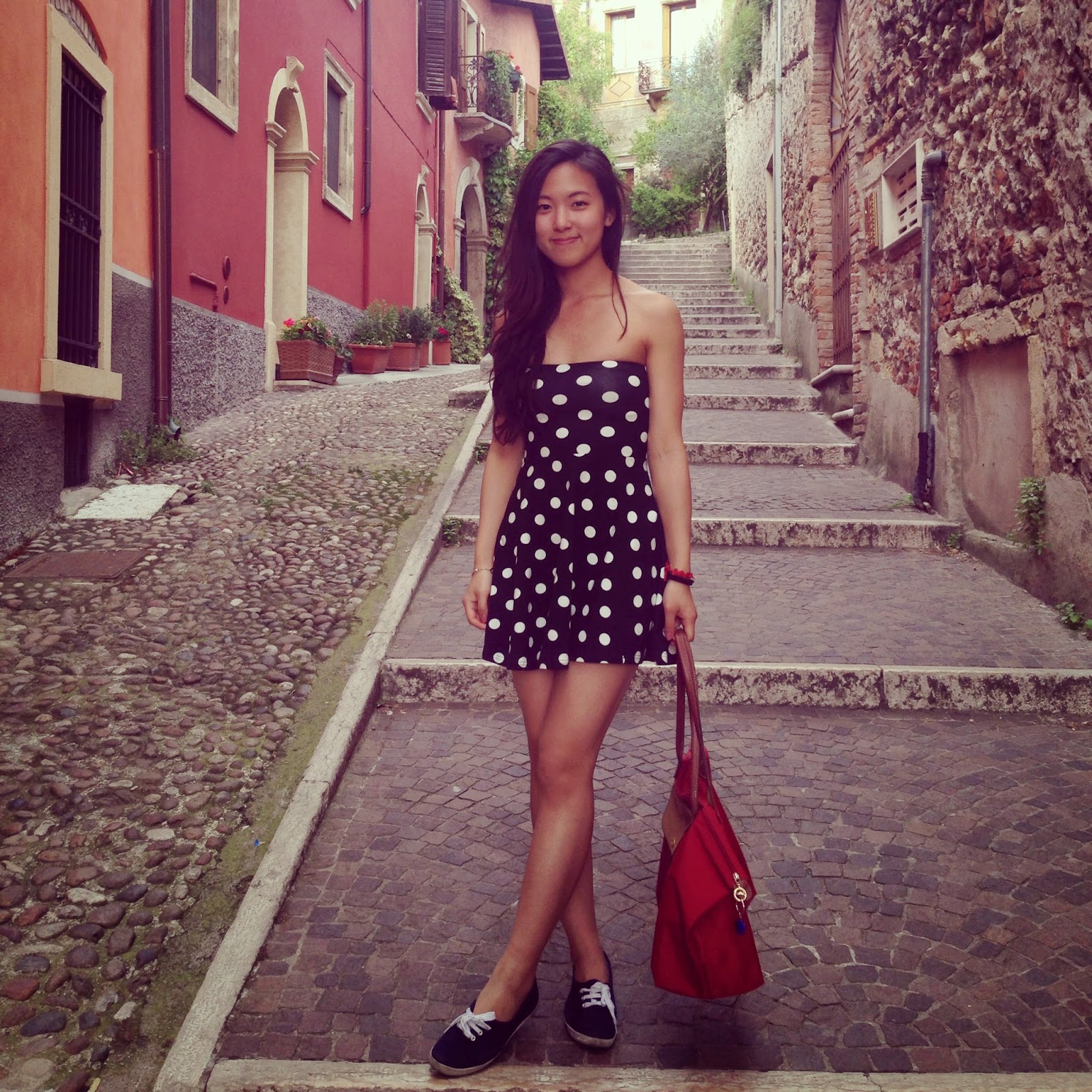 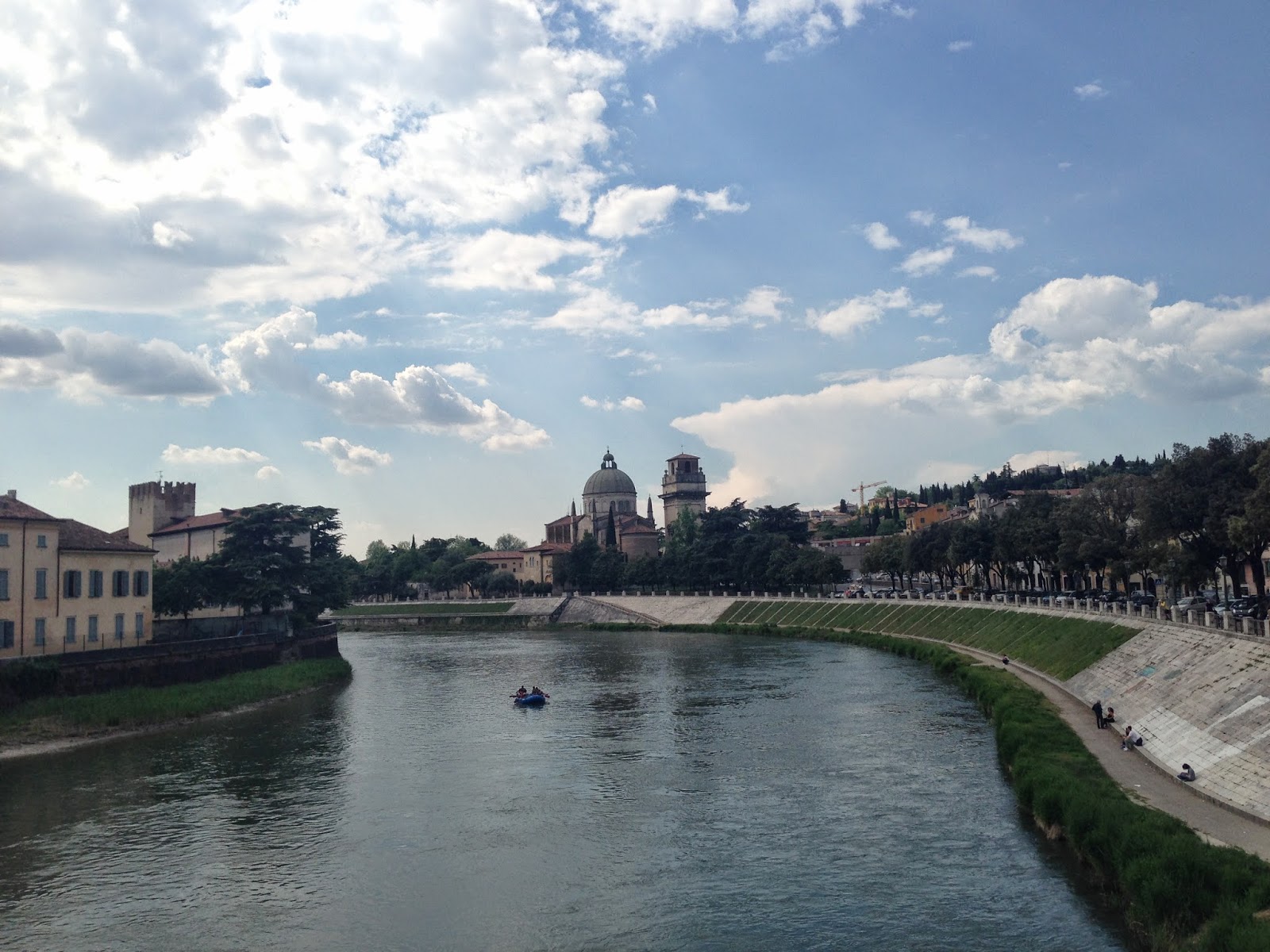 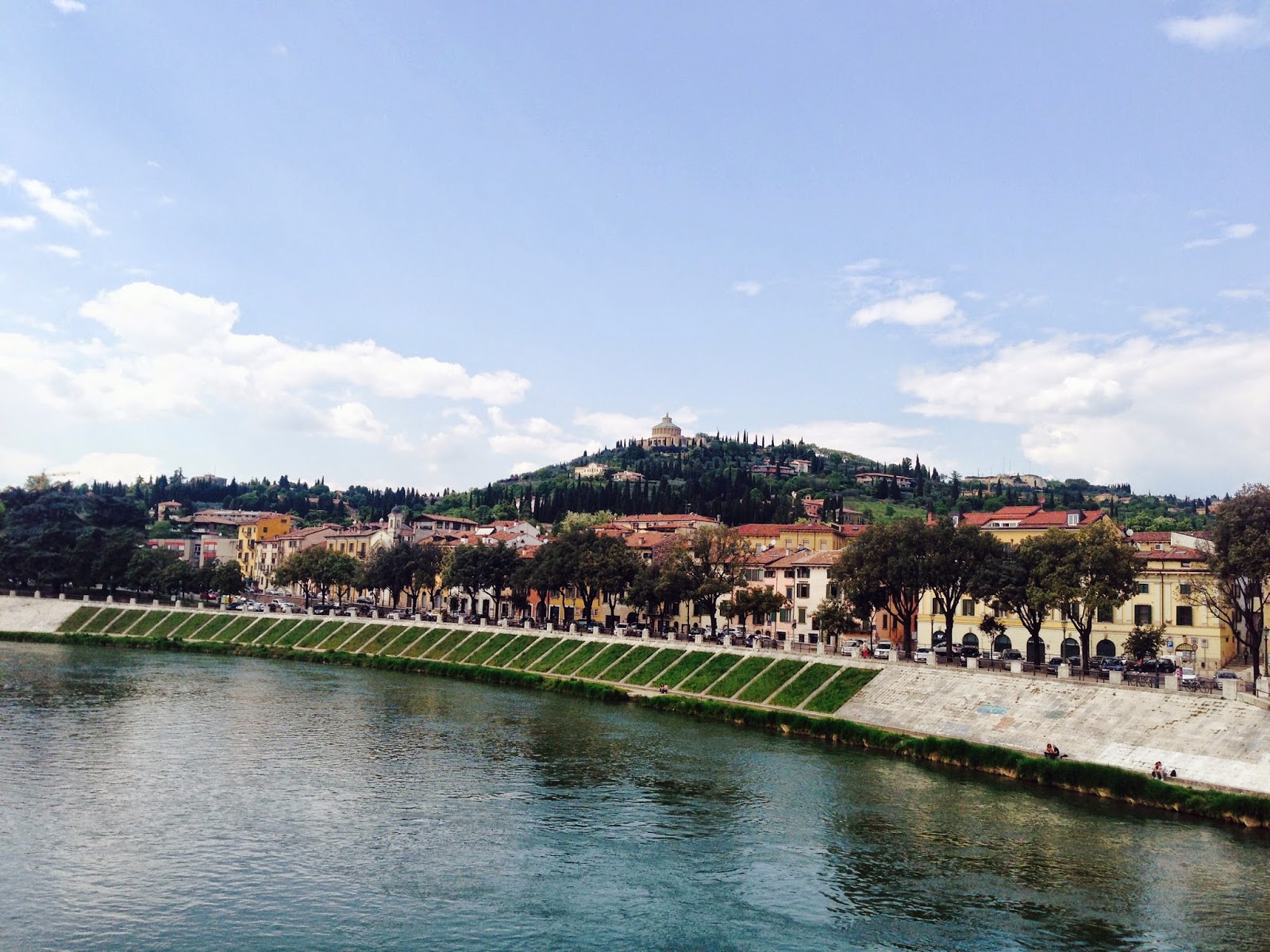 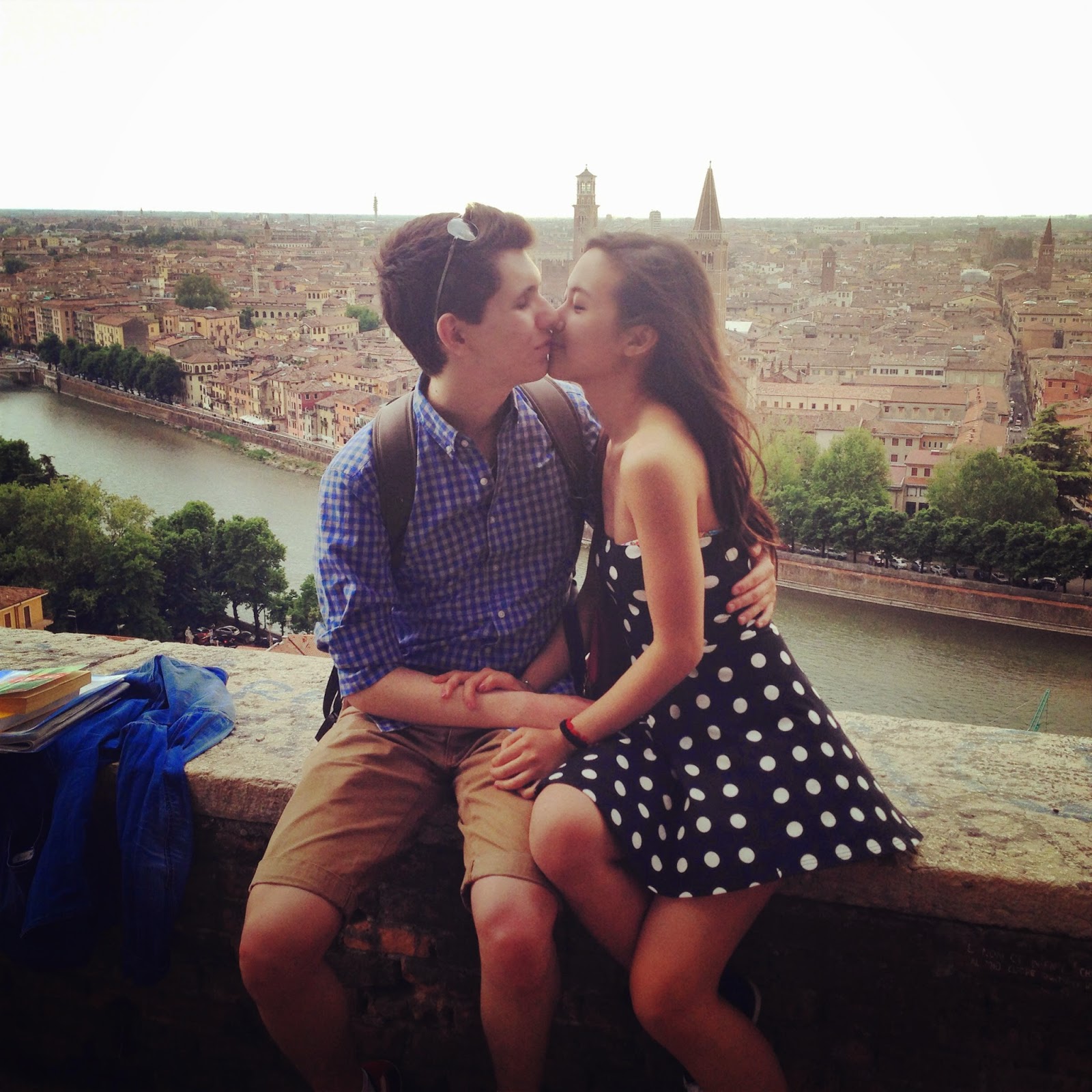 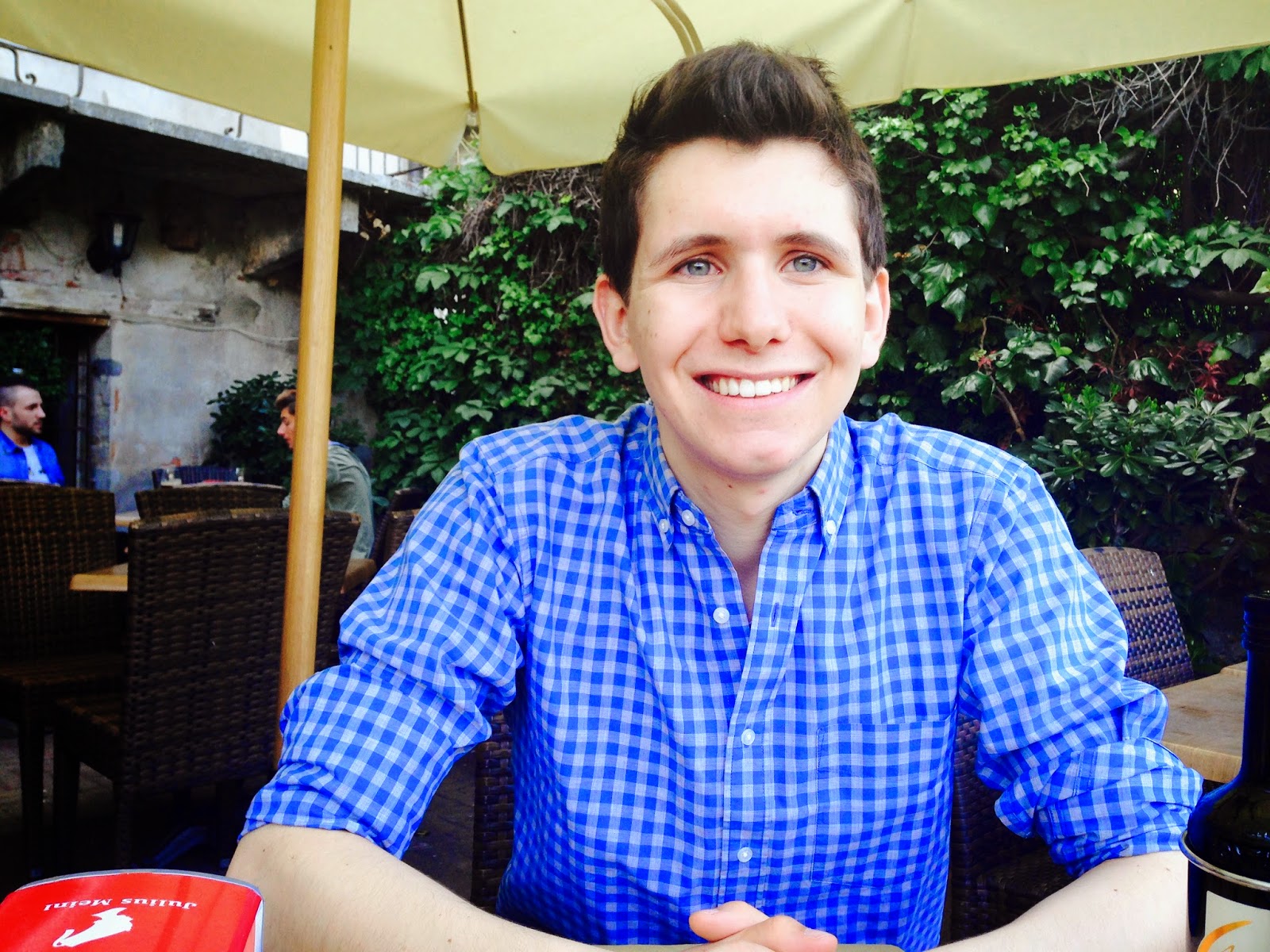 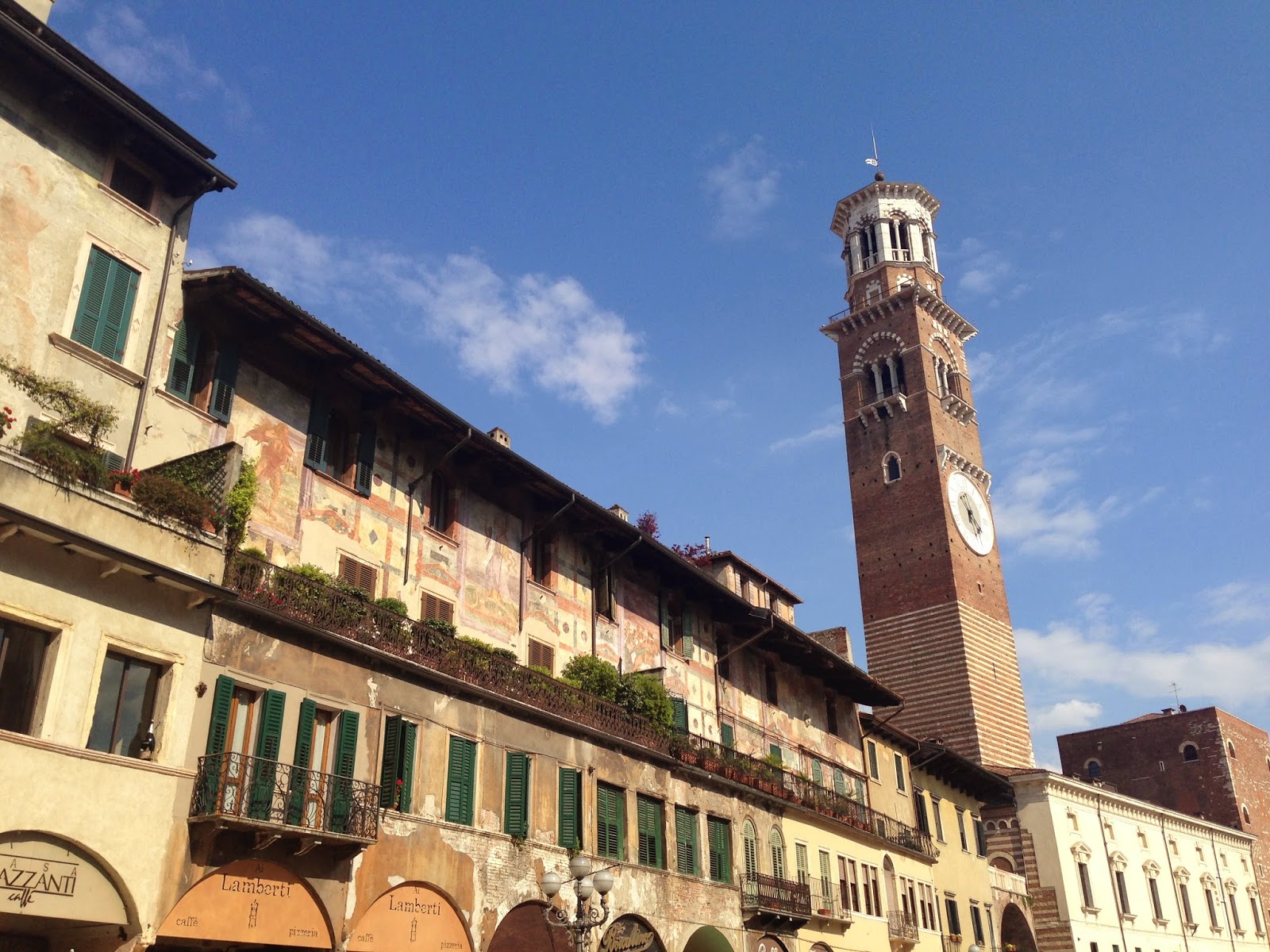 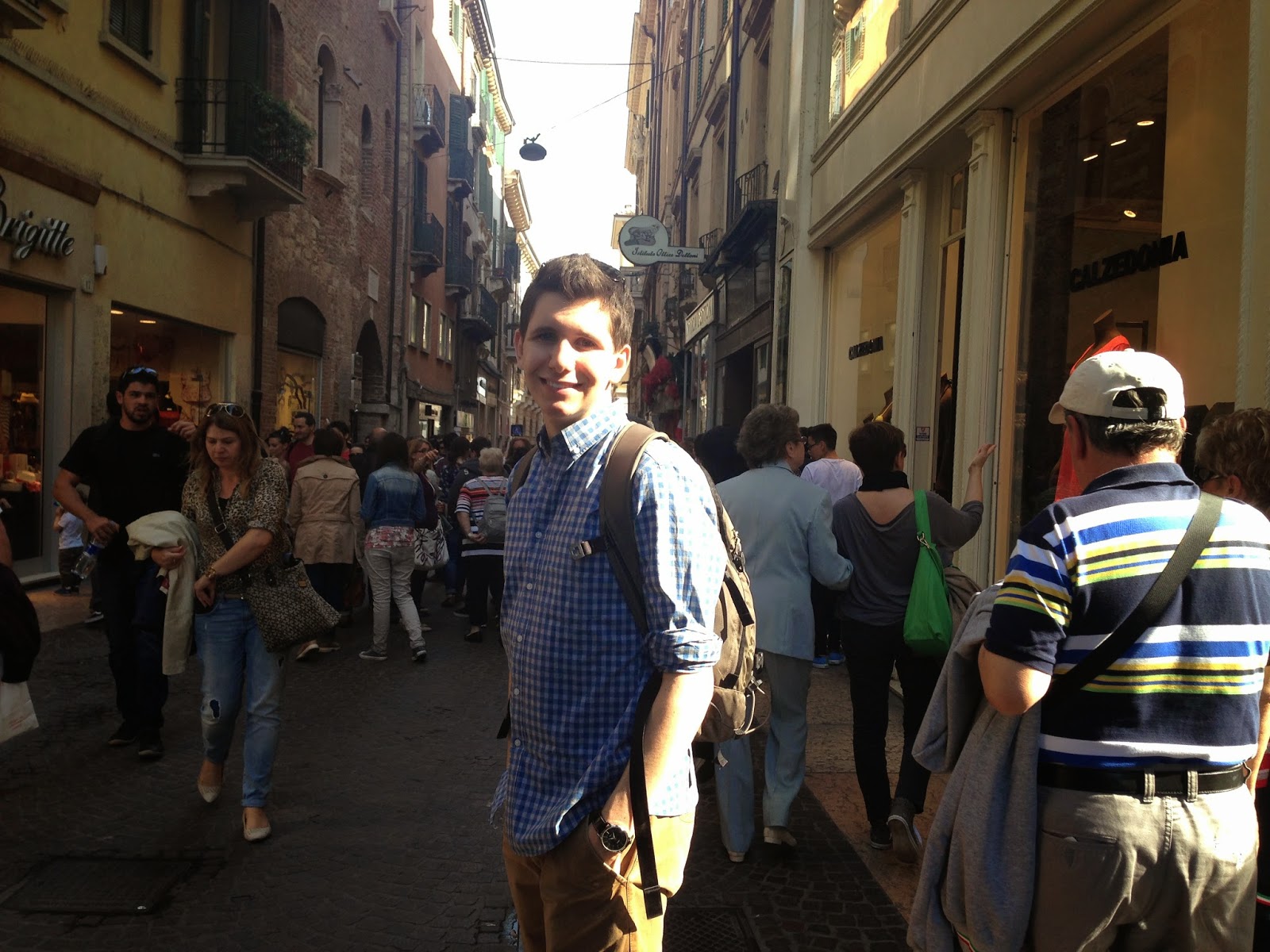 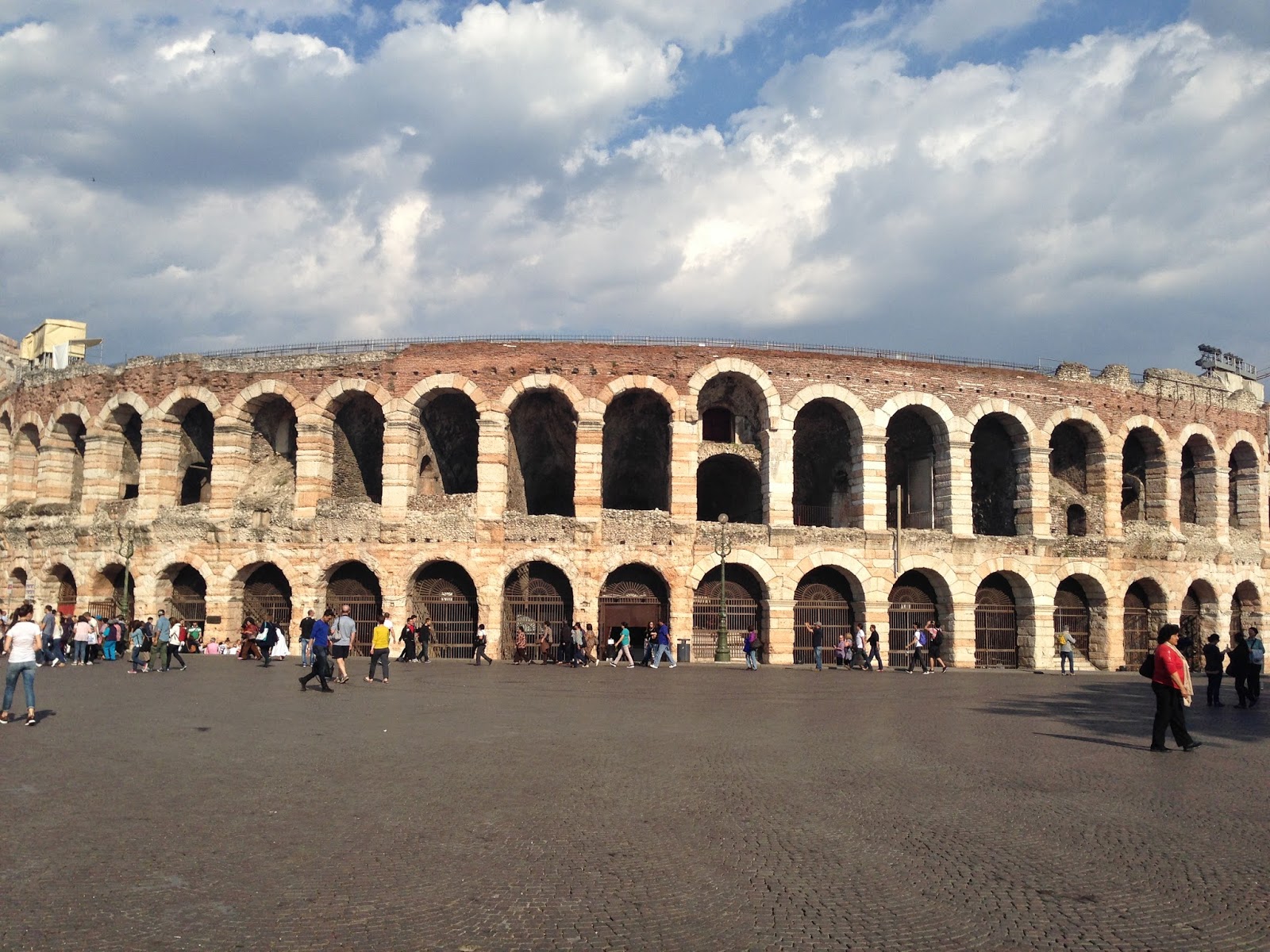 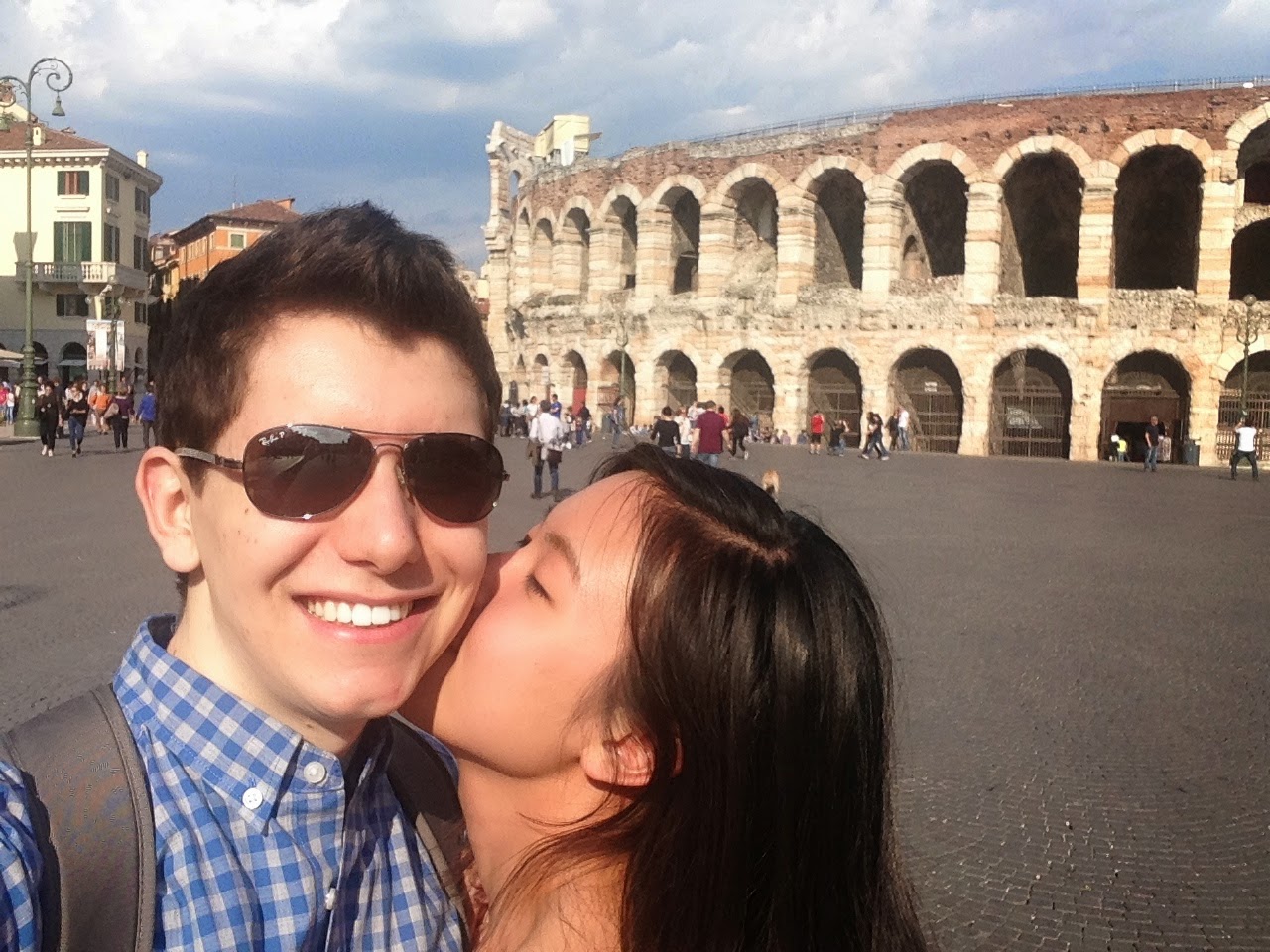 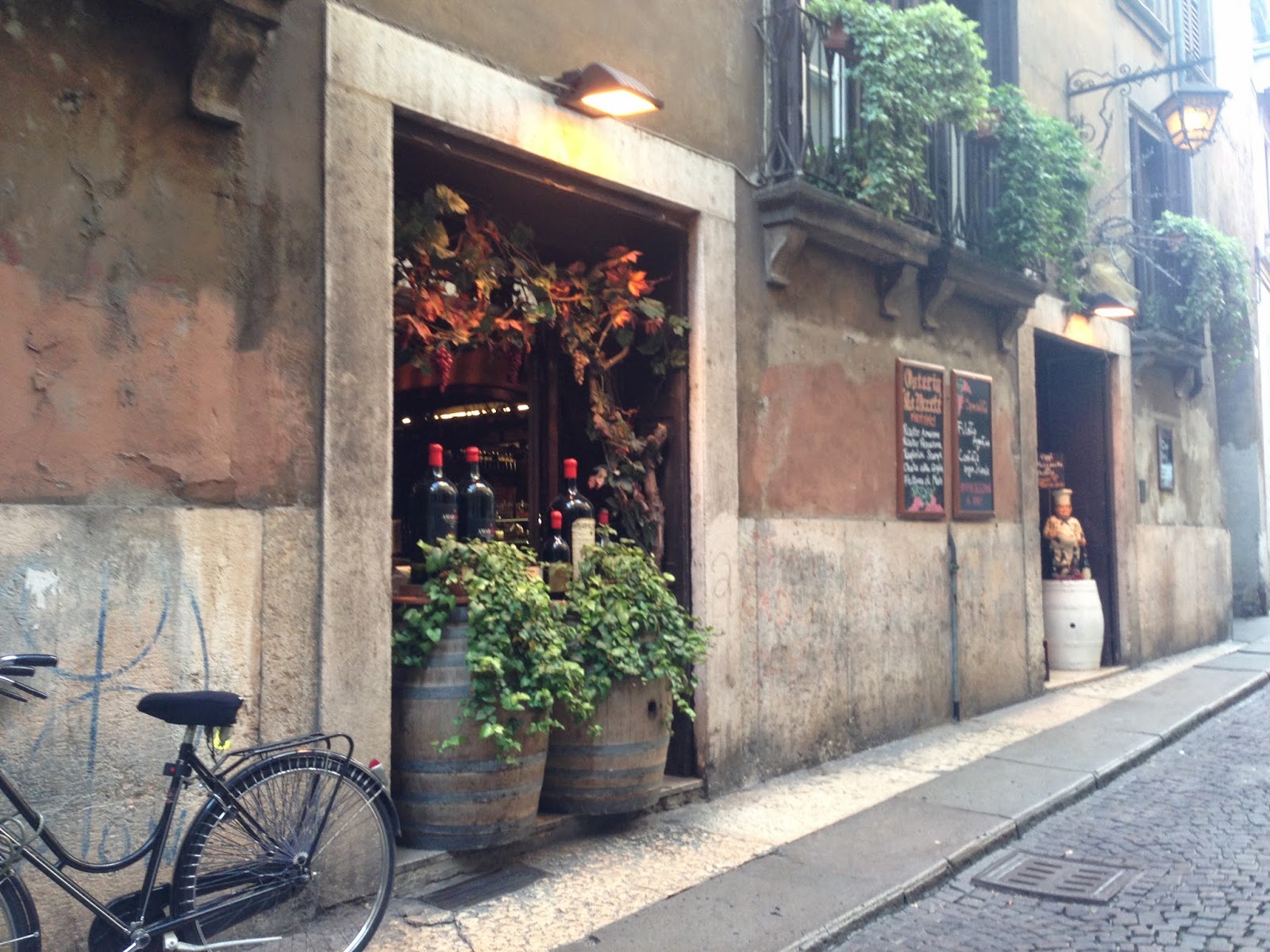 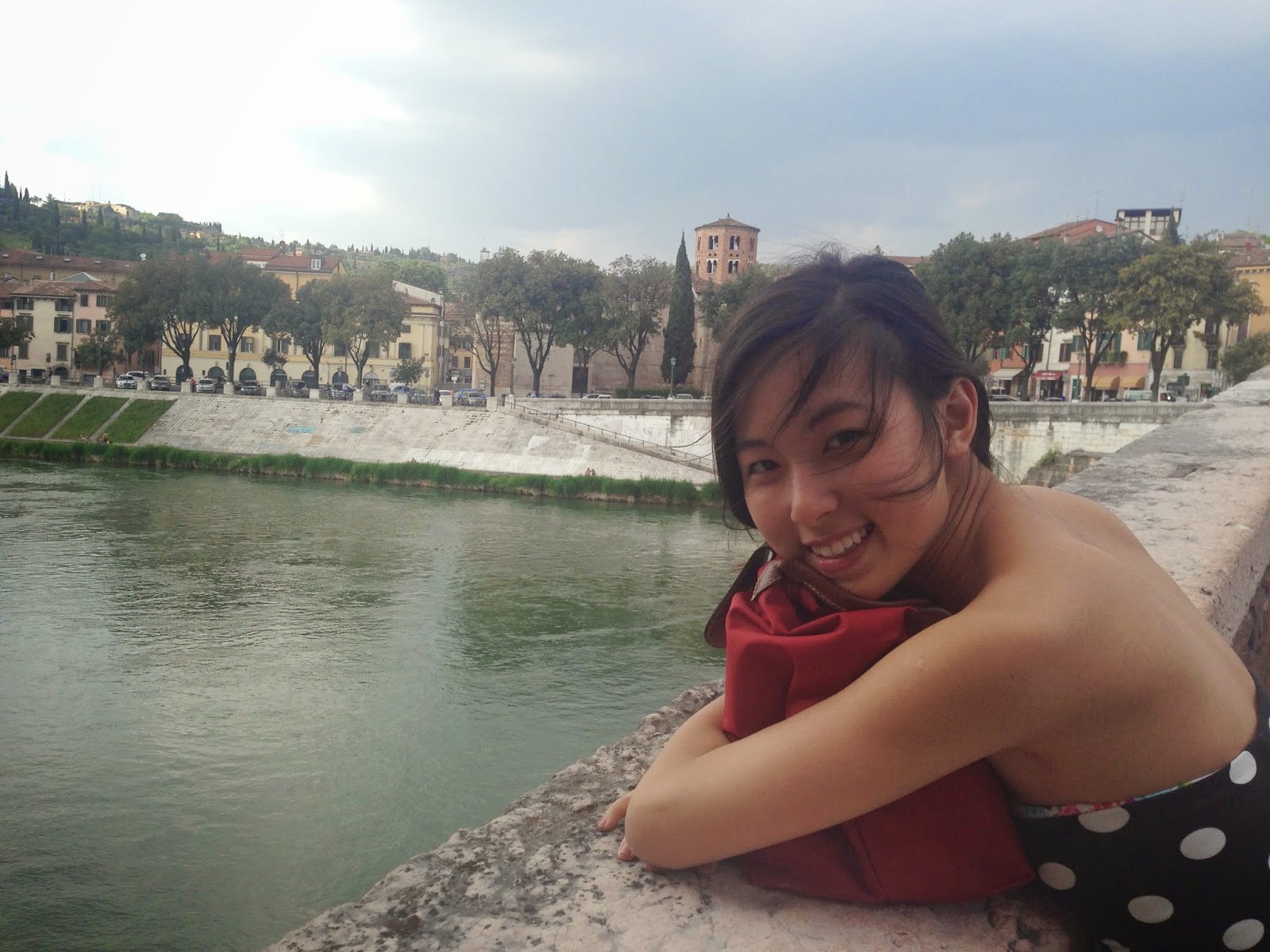 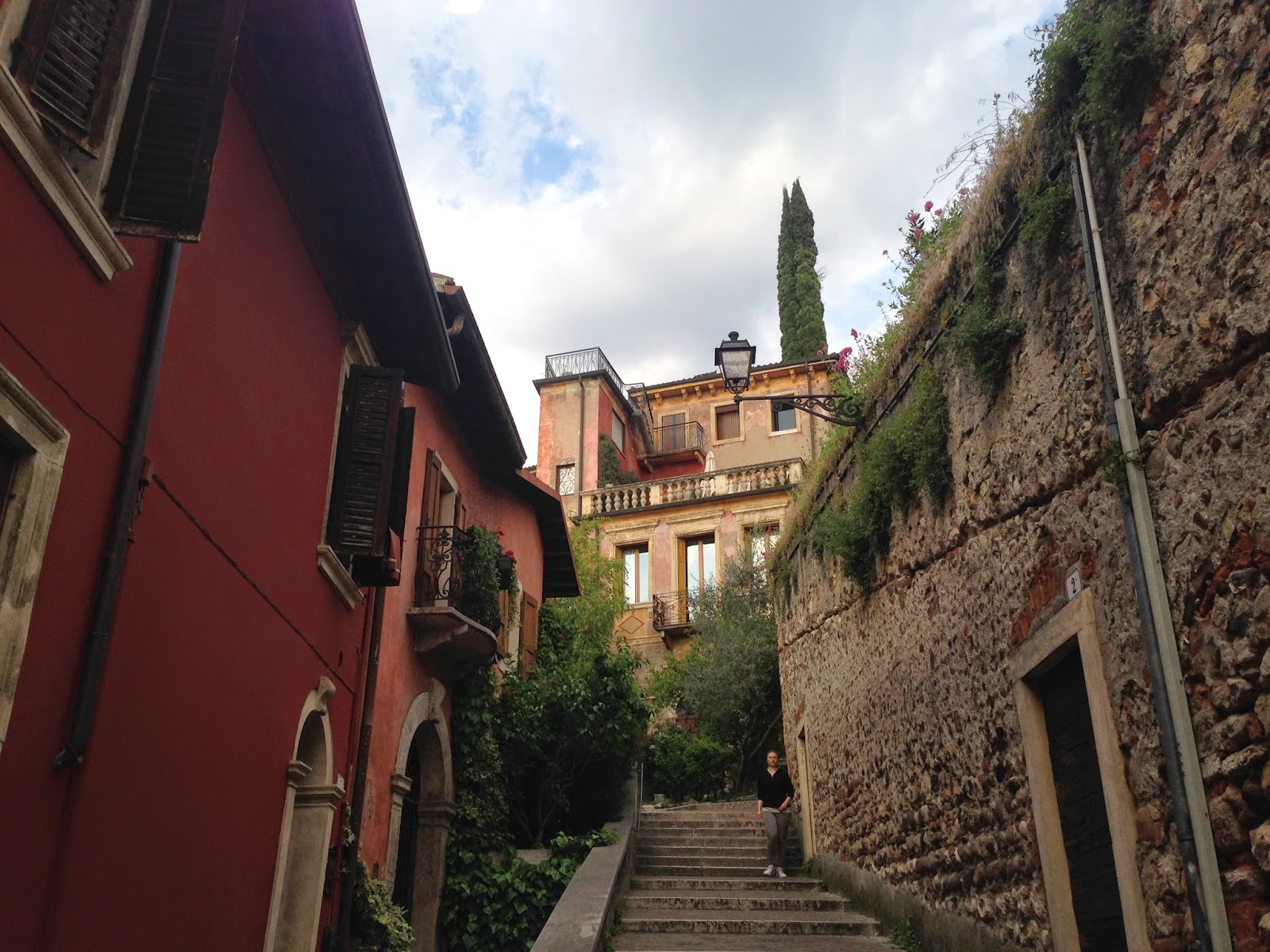 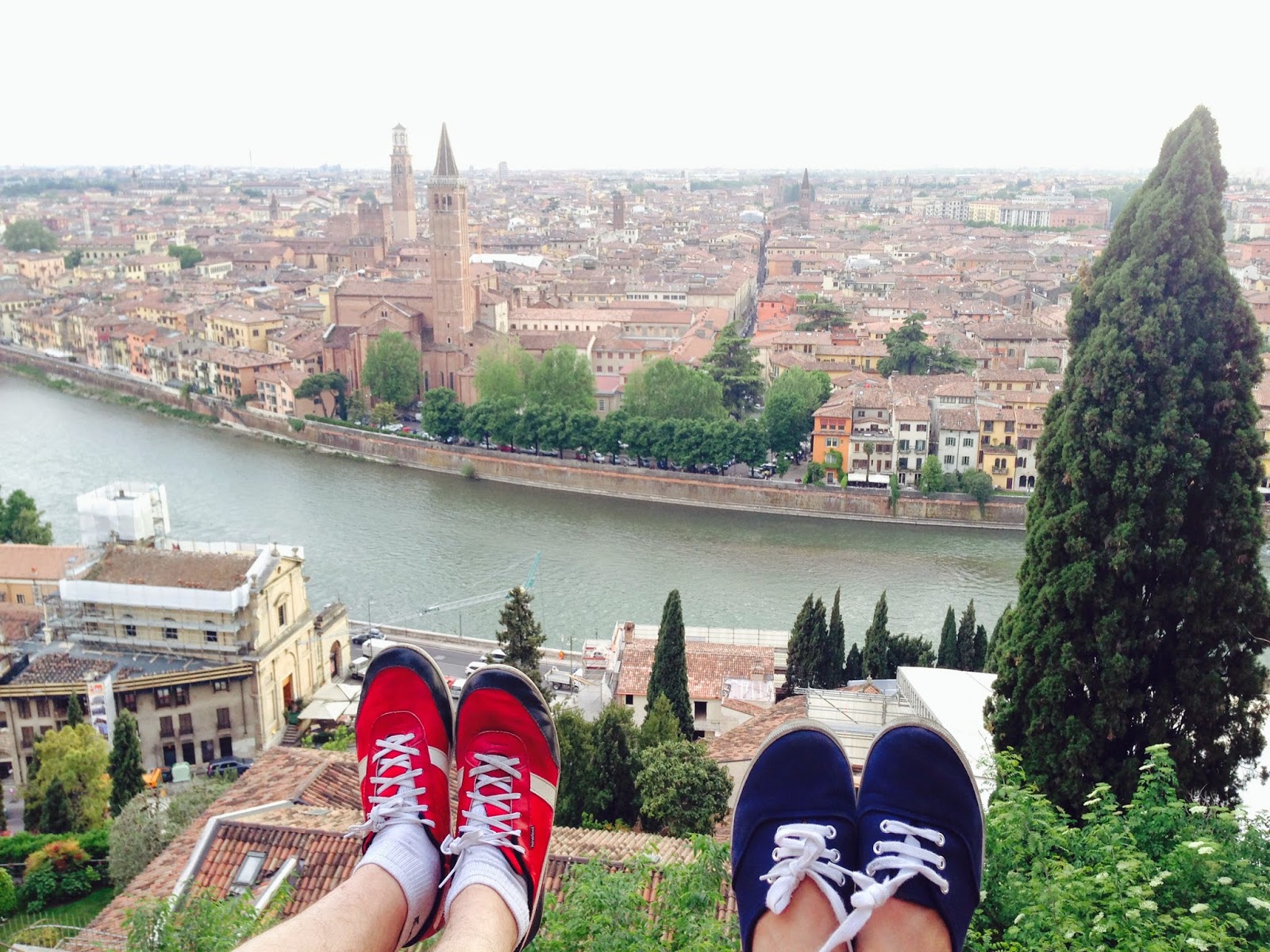 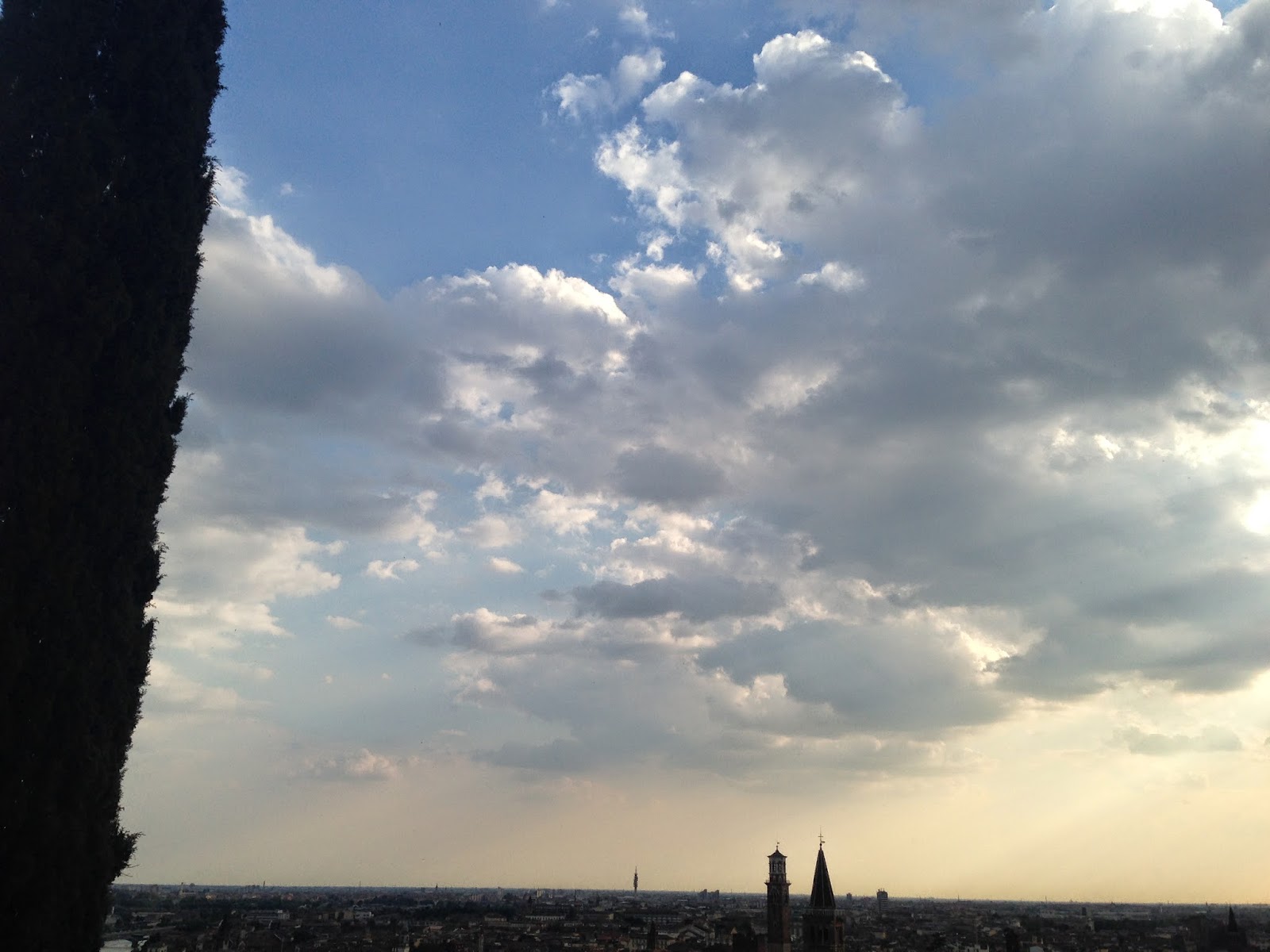 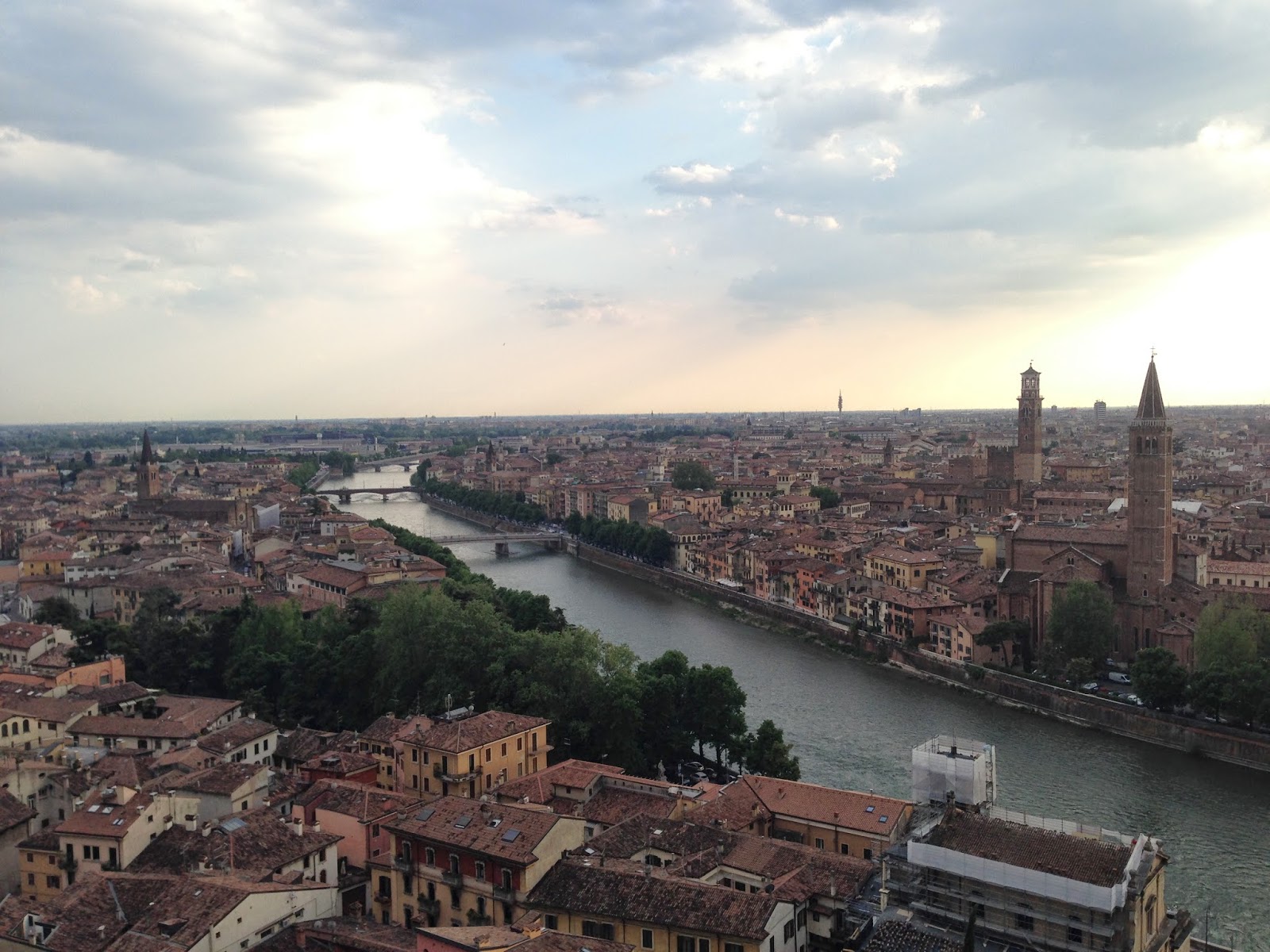 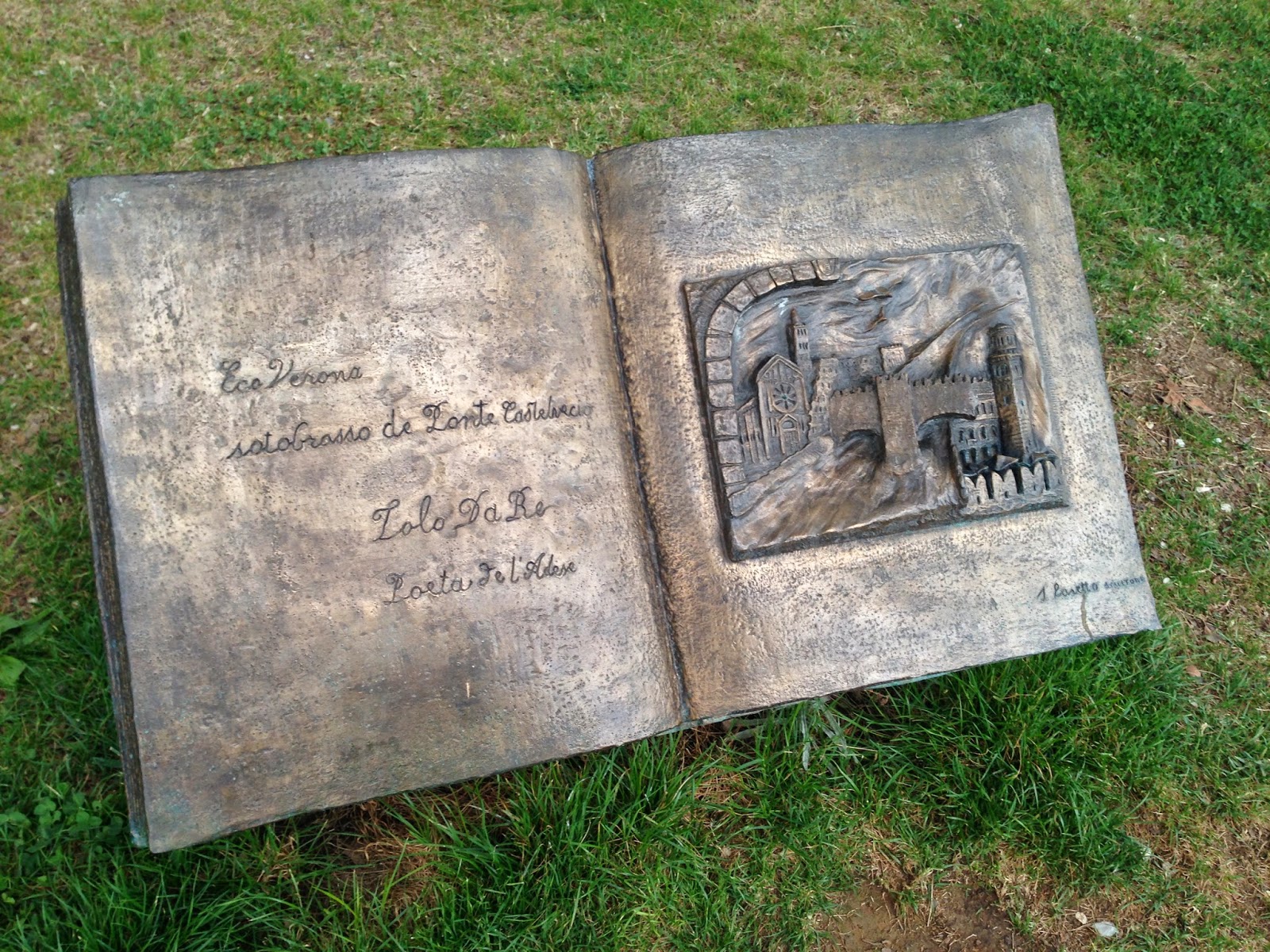 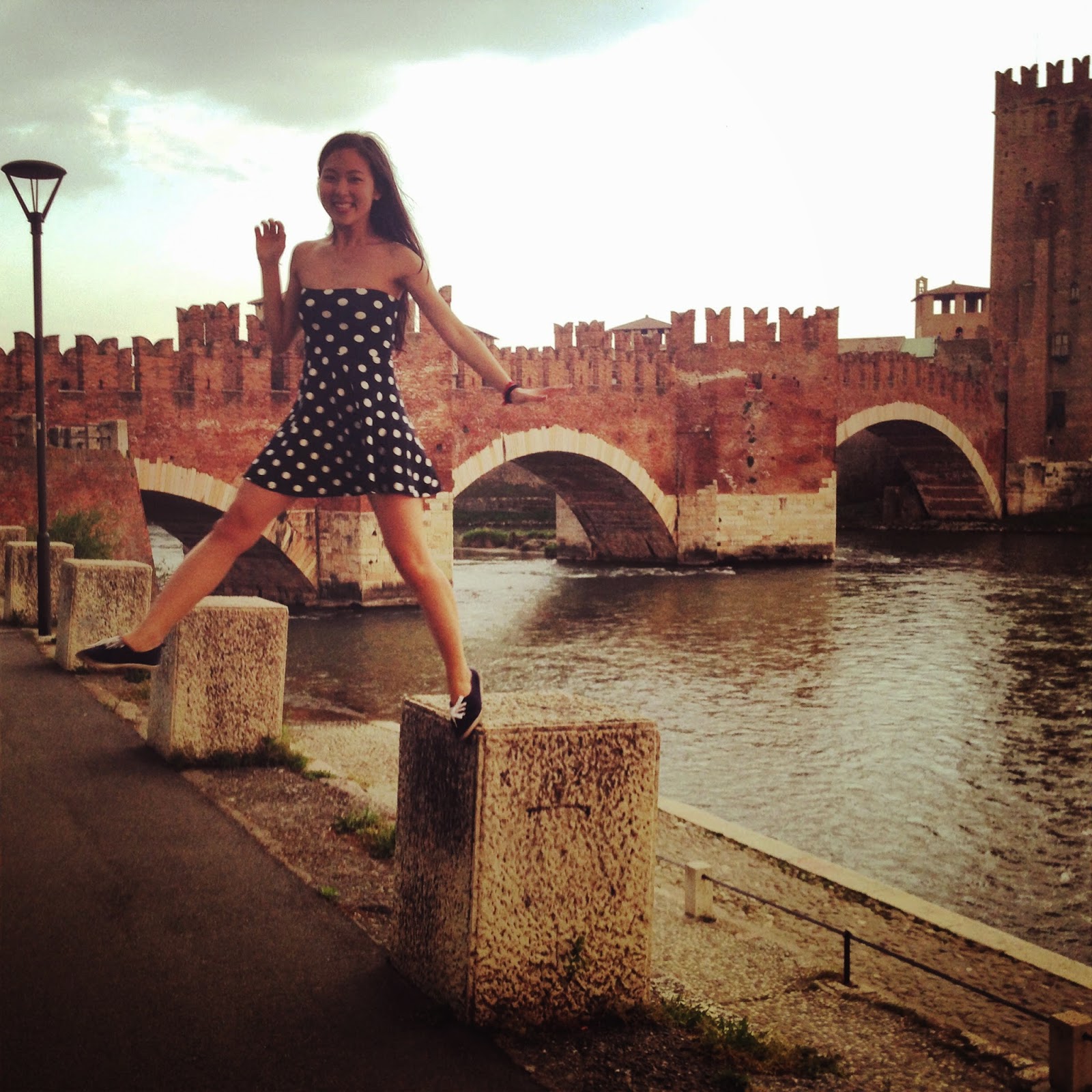 This day I had my German certificate test at Verona, so we drove all the way from Milano to Verona very early in the morning. We did not really pay attention on googling the tourist informational of verona, since we were only gonna visit this city for half a day, and also we thought it'd be similar to other towns in Italy. However this city amazed us so much. As long as we entered the city, I just couldn't help but screamed "damn i don't wanna have test anymore i just wanna hanging around this city!" Fortunately my oral test ended up pretty early so we had enough time to look around verona. We both agreed that this city is top three ranking among all the italian cities we've ever visited, cus it's so dream like pretty. Anyway, I just wanna say, thank Goethe Institute for only have test DaF in Verona in April, so we got a chance to spend such a lovely day here, and also my test became so lovely as well. haha 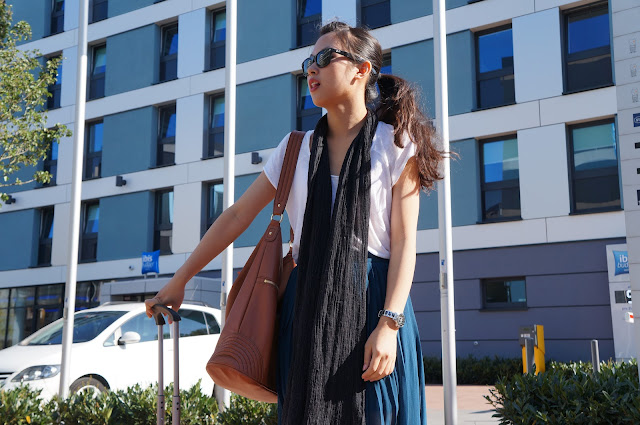 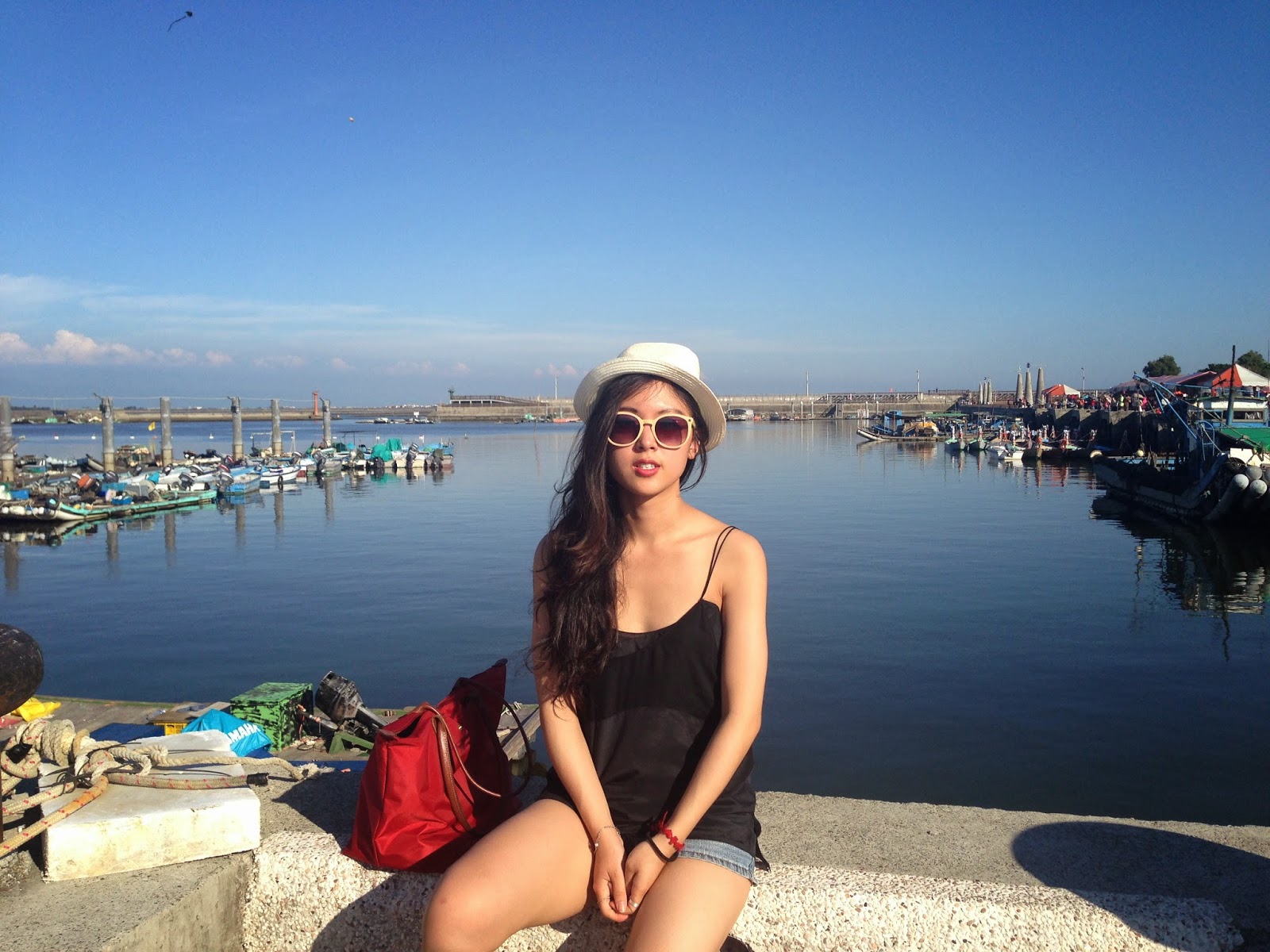